Call Us
Email Us
Reach Us

Article 370 and Theory of Knowledge:  A Teenager’s Perspective of the World 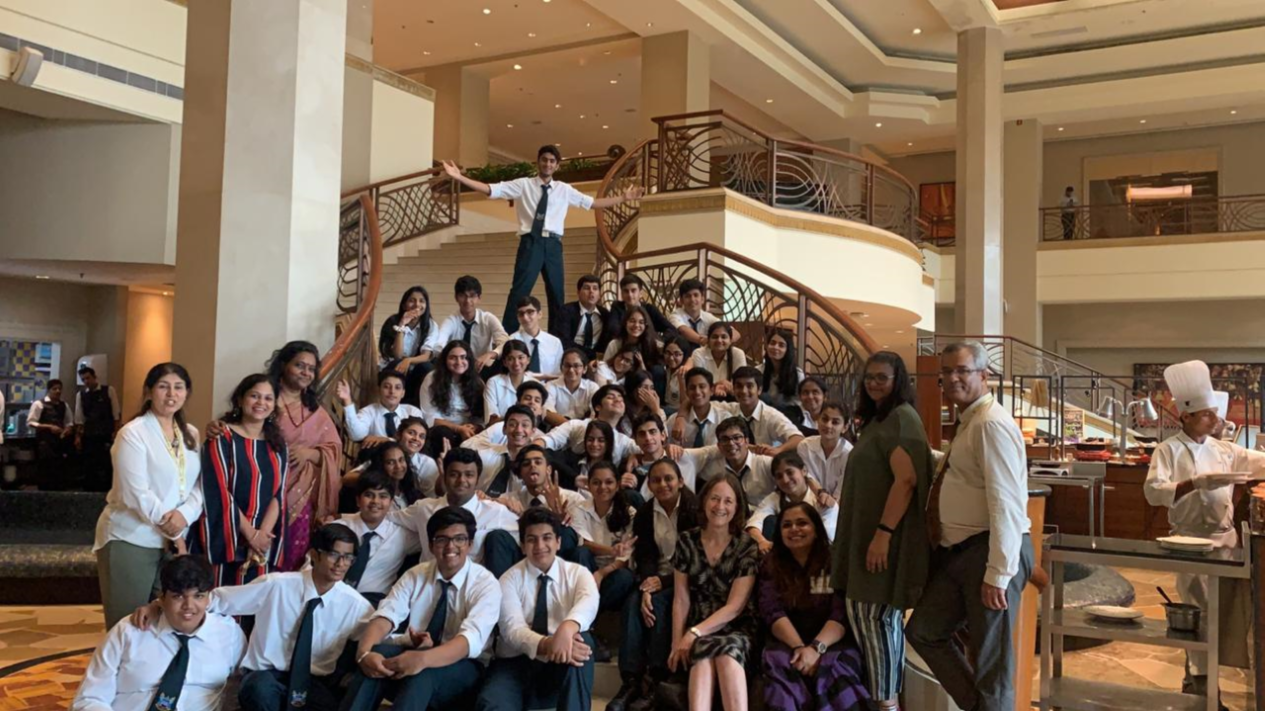 Article 370 and Theory of Knowledge:  A Teenager’s Perspective of the World

August 9th was the Grade 11 CAS & TOK retreat. Students were not sure what to expect but at the end of the day, we were more enlightened about the depth of knowledge one gains through TOK, by listening and appreciating different perspectives.

Grade 11 students assembled to discuss the ongoing issue regarding Article 370 removal. Students researched and spoke on the issue representing different parties with their respective agendas. Students presented with flair, creatively expressing their ideas with powerful arguments. From one student, passionately exclaiming Pakistan’s stance in Urdu, to another diving into a fiery rant against the BJP on Congress’s behalf, to a fairly shy girl speaking like a diplomat about Kashmir. Quoting a fellow student, it was like “the next Syria.”

Human differences such as race, class, and religion are serious incentives for conflicts. This is why the advocacy of global perspectives is pushed forward by several nations; to acknowledge and value human differences as a species. The knowledge we attain at an early age is delivered by the social influencers in our lives: parents, teachers, government. When asked about Article 370, most students had a fair understanding based on their parents and the news. But to conduct a recorded presentation in front of the group requires more. Each student played to his/her skills: some researched their party’s stances, others used logical reasoning to construct arguments, and a select few used a theatrical approach for a fervent display.

Furthermore, what needs to be considered is that nobody in that room was an expert on the topic. Students derived their information from news outlets and can they be trusted as reliable sources? Theory of Knowledge encourages us to question every minuscule fact and detail. Never take “facts” for granted.